The Water Polo Ramadan League was back with a resounding victory.  It was a well-attended and exciting event.  In total, 15 matches were played over three Saturdays.  They had six teams in the group stage, as some teams that brought extra players split in two to give more game time to everyone. But in the finals, only four teams remained.  KAUST team Red Sea Orcas, the underdogs, pulled out a huge upset and won the final!  Congratulations to the Red Sea Orcas. The rankings were:

The MVP was Abdulrahim, the Orcas goalkeeper.  See the picture below:

The Red Sea Orcas would like to thank Community Life, Coastline, the other teams who participated and the lifeguards.

To join the Water Polo Club and find out more information, visit the Community Life website or email orcas.kaust@gmail.com

To find out information on other clubs check here.  Can’t find the club you are looking for?  Please get in touch with getengaged@kaust.edu.sa  to create your own club!

A happy bunch of guys: 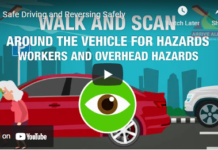 8 Steps for reversing a Vehicle safely 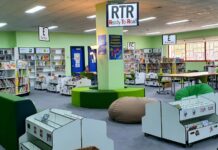 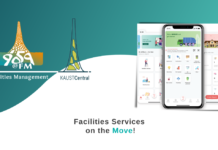 Facilities services on the move!

Appointment of Professor Gianluca Setti as Dean of CEMSE