We are pleased to announce the Jeddah Pro football league will be held at the KAUST Harbor Sports Club Field. Starting from November 6, seven teams with the highest-level players will compete for the title of the champions. The elite footballers, aged between 14 and 18 years old are teamed-up and will represent: JPFA Wolves, JPFA Leopards, JPFA Sharks, JPFA Tigers, Gyr Falcons, Shaheen Falcons, and Hurr Falcons. The three Falcons teams are representing the KAUST youth football academy and the players are KAUST community members.

The league is run by professional coaches from the Jeddah Pro Football Academy, our partners, and coaches for our Falcons footballers.

The league will run on Saturdays from November 6 to February 19, and the game schedule is listed below. Games will stop for three weeks on December 18, 25, and January 1, then resume after TKS winter break on Saturday, January 8.

Community members are warmly invited to watch the matches.

We are wishing all teams a great football season! 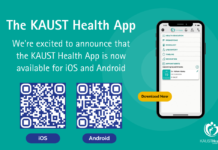 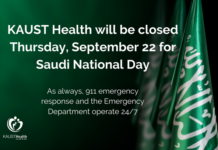 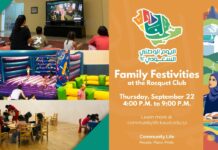 Family Festivities at the Racquet Club

The International Conference on Bioinformatics 2022 (InCoB2022)

EDGE -Transform the world you know

Join us for the next Sci-Café: Uncovering local solutions to climate...