We Will Rock You (abbreviated as WWRY) is a jukebox musical based on the songs of the British rock band Queen with a book by Ben Elton. The musical tells the story of a group of youngsters who struggle to restore the free exchange of thought and fashion, and live music in a distant future where everyone dresses, thinks, and acts the same.

Planet Earth has been renamed the Planet Mall and is controlled by the Globalsoft Corporation. The head of Globalsoft is the sinister Killer Queen, who has banned all non-computer-generated music. Musical instruments and composers are forbidden and rock music is all but unknown. Killer Queen hears of a prophecy that instruments are hidden somewhere on the planet and that ‘The Dreamer’ will emerge from the people to lead them.

Killer Queen orders her Chief of Police to get to the bottom of the matter and crush any rebellion. Meanwhile, Galileo, a young student, and outsider is desperate to “break free” from this corporate world. He hears lyrics in his dreams and is heralded as the star of the prophecy by the youth who have been searching for the lost instruments to fulfill the prophecy. Galileo must evade the clutches of the Killer Queen and finally bring back the music.

Join us for an energetic production suitable for ages 10+

We hope to see you there! 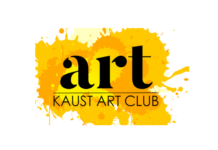 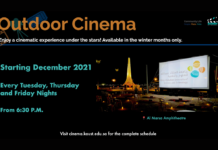 Cinema experience under the stars! 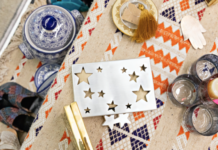 The Pop-Up Art Gallery and Boutique returns to the Spine!

KAUST Workshop for Women in Science, Engineering and Research (WISER)

Rewrite, Reprogram, and Regenerate: from CRISPR to Stem Cell Models of...